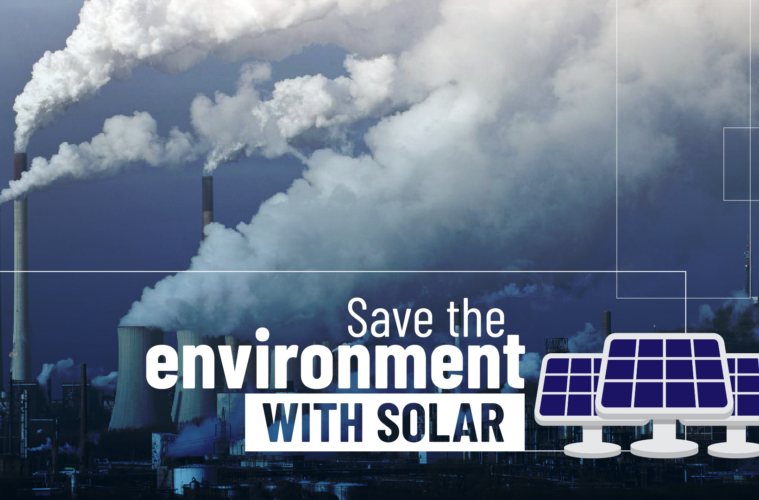 The greenhouse effect has morphed from being a concept taught in schools to a commonplace term now being discussed urgently as the need to prevent runaway climate change attaches itself to corporations and individuals alike. Here, we break the term down and attempt to understand the implications of the greenhouse effect.

The term “greenhouse effect” comes from the simple greenhouse that is used to nurture a nursery of plants. In this setup, solar radiation passes through the transparent structure, warming the contents inside the greenhouse—the soil, the plants, etc. Since the structure is not laid open to the atmosphere, the gained heat is not lost through convection currents. The greenhouse effect occurs when the glass surfaces transmit visible light while remaining largely opaque to the longer wavelengths of infrared radiation.

The earth’s atmosphere operates under the umbrella of the same principle. Although unclear, the atmosphere’s role in warming the earth’s temperature, which results in global warming and climate change, can be attributed to being discovered by Joseph Fourier. However, it was Arrhenius who came closest to using the term as it is today. Much like the surface of a greenhouse, the earth’s atmosphere allows a majority of the visible light to pass through and reach the earth’s surface.

As the earth’s surface warms with this incident sunlight, it also radiates this heat outwards, into space. This outward radiation of heat lies in the infrared range of the light spectrum. This outward radiation is now reabsorbed by the atmosphere, allowing the earth’s surface to remain warm even when a portion of it is turned away from the sun’s direct rays. However, what allows the atmosphere to absorb this heat is the presence of greenhouse gases like carbon dioxide, methane, nitrous oxide, etc. These gases help trap the radiated heat onto the earth’s surface.

In moderation, despite the environmental challenges, the greenhouse effect is essential to sustain life on the planet, as it keeps the surface temperatures from dipping measurably below freezing during the absence of sunlight. However, with the indiscriminate use of conventional energy sources and fossil fuels to provide livelihood and economic engagement to the world’s rapidly growing population, the widespread harm to the environment caused by human activities has compelled scientists to concoct a new word for the current geological era of our planet: anthropogenic. Currently, global temperature averages are estimated to have risen by between 0.5 C and 1.2 C from pre-industrial levels. The recent IPCC report highlighted the importance of restricting the temperature to 1.5 oC. The criticality of this deadline is immense. Runaway climate change could leave the planet with widespread challenges: rising acidity of the world’s oceans that would threaten to topple the oceanic life cycles; rising sea levels due to melting polar ice caps, causing mass migration from coastal towns; rise in diseases, resource crunches, etc. The situation, if left unchecked, evokes direct images of life on earth. COP24, the UN Climate Change Conference, discussed the reports and urged the governments of the world to ramp up investments and policies to support the large-scale adoption of green energy alternatives. In the Indian context, the government of India has predicted that sea levels around the coastline are expected to rise by 2.8 feet by the end of the century.

The encouraging facet of the Indian market is that several industries are now keenly aware and attuned to the challenge of climate change that threatens to disrupt economic activity should operations carry on at a business as usual pace. Policies have supported the growth of alternative energy options, with a huge emphasis on solar energy plants in the recent past. However, it is of paramount importance to businesses and, in turn, to livelihoods that we stay steadfastly true to the task of adopting company-wide and even industry-wide sustainability agendas. It is the only true way to honor the commitment of promise that we made to our future generations.