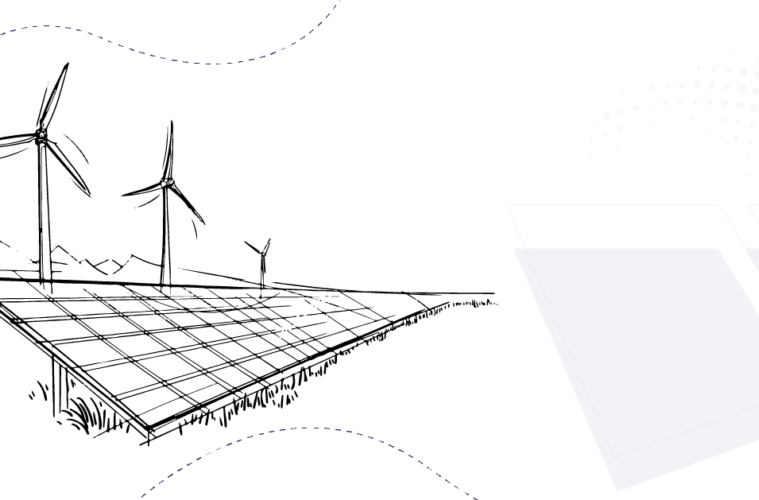 The advantage of energy storage is that it allows for power harvesting at a steady rate. If the demand for power is low, the excess energy generated by your solar plant is stored in batteries. At times when the power requirement exceeds power generation at that particular instance of time, power can be drawn from the power batteries. This cycle keeps the system entirely independent of the grid.

There are several battery technologies prevalent in the market today. Some of the dominant battery-types are examined here:

Lead Acid Battery: The oldest rechargeable battery, the lead-acid has a wide range of uses because of its tried and tested reliability.

This battery type has emerged at the forefront of the energy storage industry, backed by the expanding EV segment.

NICAD (Nickel-Cadmium): The NICAD battery is an alkaline battery where an alkaline solution acts as the electrolyte of the system. Despite its higher levels of rechargeability, the NICAD does not have a measurable presence in the energy storage market for renewables due to its high cost and difficulty of disposal due to the toxic substances present in the system.

The above batteries are all susceptible to inflicting fire breakouts. The Li-ion battery has often featured in news pieces for having triggered fires. Another common disadvantage among conventional batteries is the presence of toxic substances used in, and created during, the energy-storage chemical cycle. This not only creates additional disposal costs for the business, but is also detrimental to the ecosystem at large.

It is against this background that we turn to salt water batteries, the batteries with the potential to revolutionize energy storage.

What is a salt water battery?

A salt water battery is a battery where alkali-ion salt water acts as the electrolyte of the system. The anode is a carbon titanium phosphate composite, while the cathode used is Manganese Oxide. Synthetic cotton is used as a separator. A variation of the above system uses a mixture of manganese sulphate and water as an electrolyte and manganese oxide as an electrolyte.

The Benefits of a Salt Water Battery

Recycling and safety enhancements: The presence of salt water in the system immediately eliminates any fire hazards and also allows for recycling, making it a far more environmentally and business-friendly battery alternative to conventional batteries.

A Cheaper Alternative: As saltwater and MnO form the main components of the saltwater battery, the cost of the device would also be far less than its alternatives. However, the drop in price is subject to a rise in production of these batteries. As saltwater batteries are still at a nascent stage of entering the market, costs are not currently at levels deemed efficient for active usage in the renewable industry.

Long lifecycle: As compared to the current dominant players in the battery industry, the saltwater battery has a long lifecycle of over 10,000 cycles of charge and discharge, which translates to a decade of use, before it begins to display signs of degradation.

Resilient: Saltwater batteries are more resilient as they are less vulnerable to temperature swings and can operate in a wide window of temperatures, from -5 to 40 degrees Celsius. This allows them to hold steady performance and efficiency values.

As we progress towards a more solarised world than ever before, the battery energy storage system industry will, in the coming years, grow to match the renewable industry stride for stride.